I’ve met some people who can do some pretty amazing things.  Seriously, amazing things.  Like making blind children see.  Making children walk who had never walked before.  You know, boring, everyday stuff like that.  Take this man.  Looks a little like Santa Claus, doesn’t he?  But he gives kids a gift that is much better than mere toys.  His name was  Glenn Doman and he devoted his entire adult life to the treatment of brain injured children at an amazing clinic in Philadelphia called The Institute for the Achievement for Human Potential – IAHP.org.

Not just his own life, but his wife and at least two of his children have followed him into this field – (maybe all three, I can’t remember).  That’s a rare level of dedication.  He sadly passed a few years ago at the age of about 90 and he worked right up until the end, just like he had planned to.  You can’t retire when you’ve got so many injured kids and their parents who need you. 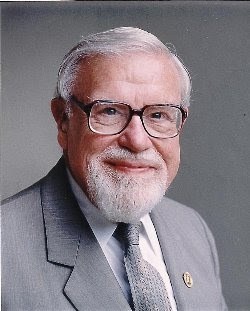 Why Haven’t I Heard About This?

I’m sure you’re wondering why you’ve never heard of this program.  I am too – I kind of stumbled across it in a magazine article after my youngest son was born.

Isn’t it funny that we live in a world where everyone knows everything there is to know about every celebrity, sports figure and politician, but you don’t hear about a tiny little place in Philadelphia called the Institute of the Achievement of Human Potential (IAHP.org) that is helping kids that traditional medicine has given up on.  Now they’ve expanded to several locations around the world – Japan, Spain, and about 5 other countries.

Here are some actual numbers from their most recent report – out of 278 fully blind children that were seen in a 2 year period, 236 of them are now able to see and 194 of them can see well enough to read.  That’s an 85% success rate.  Read that again – 85% of these completely blind children are now able to see.  Sounds too good to be true, but it’s not a hoax, or a gimmick, or a scam.  What is it?  It’s a lot of hard work, mostly by the parents of the kids.

I know it’s incredibly hard to believe, so here is a link to their current results – https://iahp.org/hurt-children/our-results/ 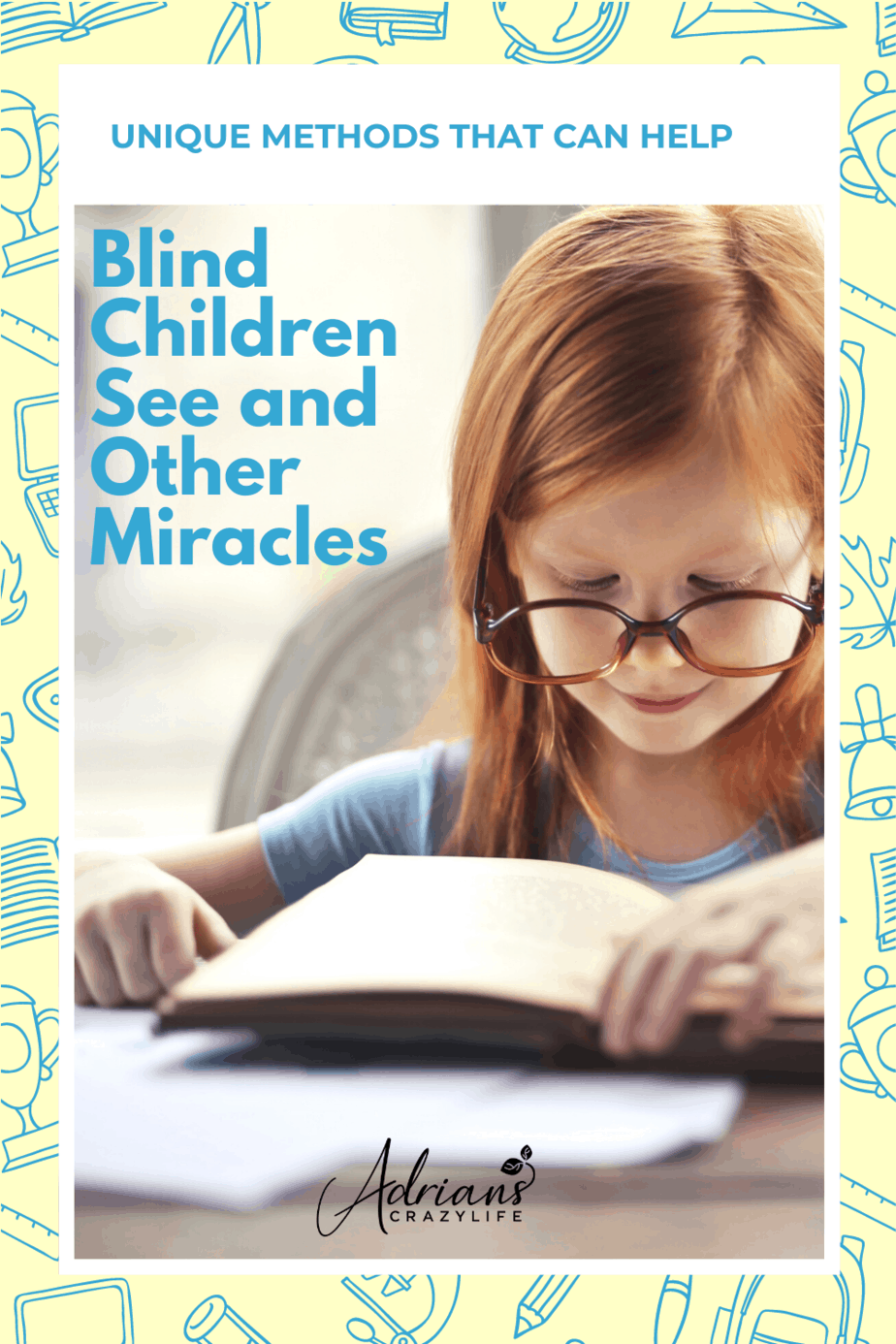 Is it a Miracle or Just Incredibly Hard Work?  You Decide

To get a child to see, the parents do something very simple – they take their son or daughter into a dark room and they take a $2 flashlight and they turn it on and off.  And on and off.  For about five minutes out of every hour.  For 10-12 hours a day.  7 days a week.  365 days of the year.  Plus a bunch of other therapies and exercises – all day, every day.  Yes, it is a drastic amount of work and it takes some major dedication from the parents and the staff.  But if your child is facing a lifetime of blindness, how much is too much?

Seems completely bizarre doesn’t it?  No one ever thought to shine a flashlight at blind children.  Why bother if they can’t see?  But that’s just the point.  There’s a natural law about the body – form follows function.  Glenn Doman taught me that himself and I believe it with all my heart.

If you run long enough and hard enough, you’ll have the body of a runner.  Seen Biggest Loser lately?  There’s some powerful transformations in a matter of months – form follows function.  If you do ballet for enough years, you’ll develop the body of a ballerina. The body is able to adapt much more than we give it credit for.  And if your brain senses a light shining in your eyes hundreds of thousands of times, it will slowly, gradually build pathways to the optic nerves at least in some cases.  Weird, huh?  There’s so much about the brain we don’t understand.

But it’s worked for all these hundreds of kids. And not just blind children – autistic kids, ADHD kids, children with Downs system, and disabled adults as well.  They have done some groundbreaking work with stroke, coma, and epilepsy victims.  It is a rare individual they are not able to help in some way.

Check them out – I guarantee they are MUCH more interesting than all the garbage that DOES make the news.

How to Get Help for my Child?

They do have programs that you can attend in person at their locations around the world.  That’s what I did when my youngest son was having some issues (I can’t share details to protect his privacy).  I spent a week in their training program in Philadelphia and it was INTENSE.  10 hours a day with 10 minute break every hour.  They have a lot of information to share and they take that job very seriously.  I worked with both Glenn and Janet Doman and his son Douglas as well.  My son is now a successful and happy adult due to a lot of the strategies I learned at the Institutes.

But I’ve got great news for you.  You don’t have to travel to Philadelphia or Japan to one of their locations.  They have books that are in every bookstore around the world.  Just search for Glenn Doman or his daughter Janet Doman, and their website is IAHP.org you can order all their books and other materials from there.

The book you probably want is How to Help My Brain Injured Child, but they also have How to Teach Your Baby to Read, How to Multiply Your Baby’s Intelligence, and many others.  If you are the parent of any child – healthy or not healthy, I guarantee you will learn some things that will amaze you and might change the course of your life.  Miracles might be waiting to be discovered.

Teach Your Child to Read!

At My House Chores Aren’t Fair and That’s OK