My family is doing something interesting this month that you’ve probably never heard of.  It’s called The Ulster Project.  They do it in several US cities – ours has been going for almost 30 years.  It’s a peace initiative between Salt Lake City and Northern Ireland. Every year they’ve been sending a dozen teenagers to Utah during the month of July.

The kicker is that half of the kids are Catholic and half are Protestant.  Which if you are familiar with the history of Northern Ireland – is kind of a big deal.

They bring the kids over along with 4 college-age counselors (2 American/2 No. Irish).  Then they match them up with an American teen of the approximate same age, sex, and religion. This N. Irish kid becomes your child for the month.

During the month, the organizers spend every day doing stuff with the kids – a LOT of stuff. Some of the activities are service-oriented – they help at the food bank and serve at the soup kitchen. This year, they did a new activity at the Humane Society – the kids loved that!

Some of the activities are strictly for fun – pool parties, shopping, amusement parks, and then some of them are more introspective. They do “discoveries” where the teens talk together about their lives, or they do team-building exercises like a ropes course, or camping trips.

They learn – very early on, that whether American or No. Irish, boys or girls, Catholic or Protestant, that teens are just teens and that everyone has good and bad sides, and everyone has pain in their lives that they are just trying to deal with.

I am now on the Ulster Project Board, so I’m trying to help choose the teens and help the project function.  We first got involved with the Ulster Project in 2005 when our son Matt became a participant. Our boy then was a cocky almost 15-year-old named Callum. He fit right in with our crazy family! 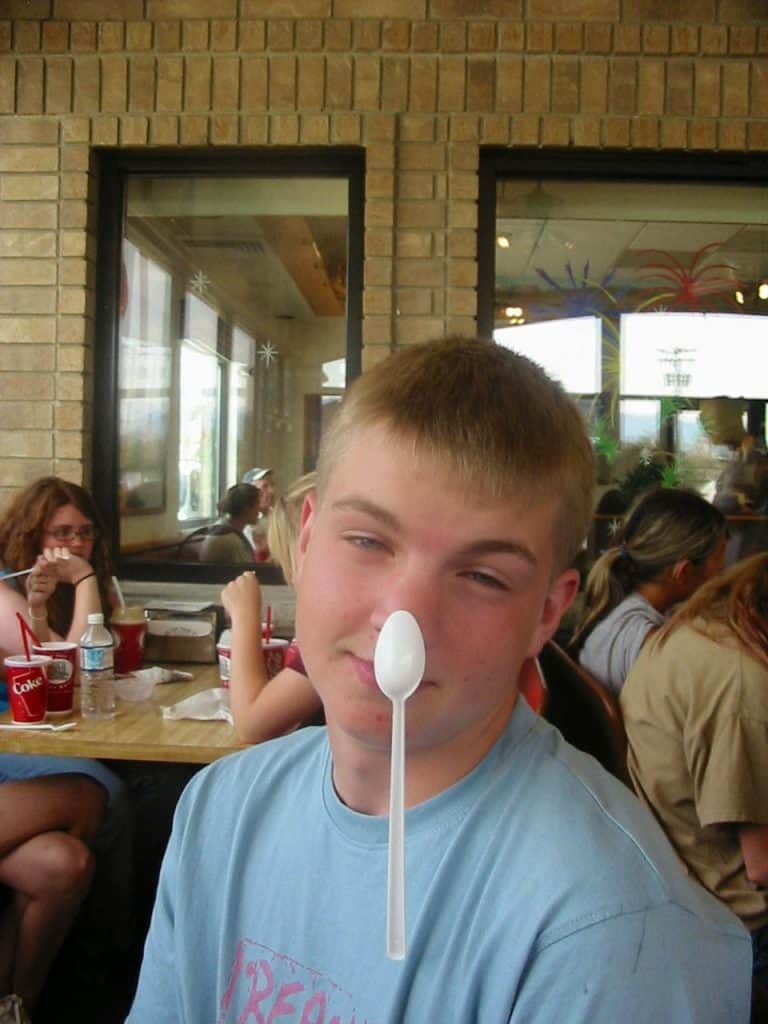 My youngest son Blake was just 7 at the time and he really enjoyed hanging out with all the big kids.  They made a big fuss over him and he talked about them for years afterwards.  We wondered if he would want to do the project himself, but we are so busy with Scouts and everything else in our busy lives that giving up the whole month of July was a real complication.  The age range for participants is 14 to 16, so we knew it was now or never, so we decided to bite the bullet and do it. 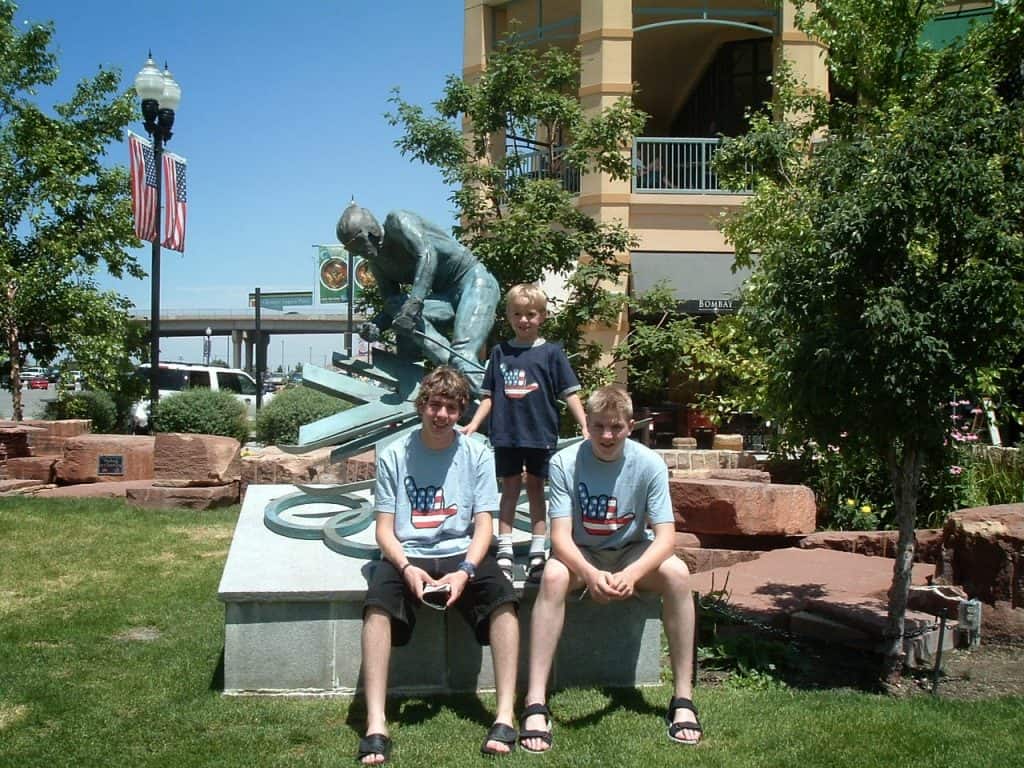 These are the 28 kids from Matt’s year.  Mine are in the upper right, next to the guy with the rooster tipped mohawk.  If you look carefully there are a set of identical twins from that year too.  I remember every one of these kids fondly.  After all, we spent a very busy month together. 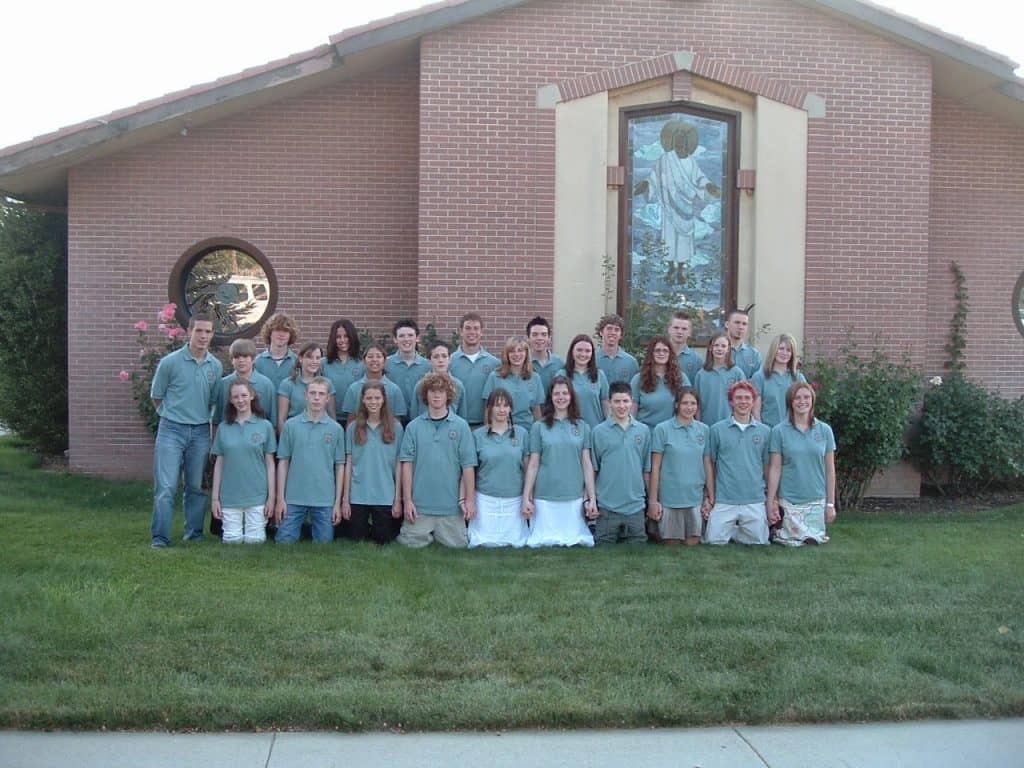 Anyway, fast-forward to 2014 and our new group of kids.  The top bunch are our American kids and the bottom bunch is our kids from Omagh.  As you can see, it’s a bit warmer in Utah than N. Ireland! 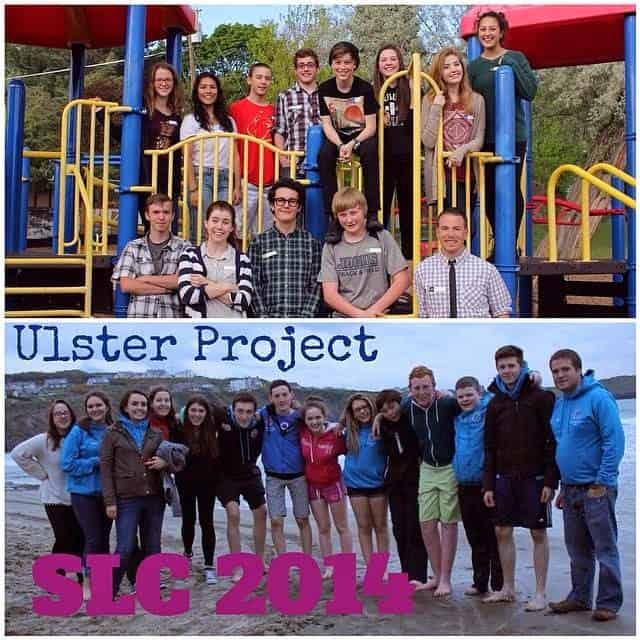 These are our counselors – American on the left, No. Irish on the right.  The two American Counselors actually ended up getting married a couple of years post Ulster Project.  That was just fun and they are still involved with the kids. 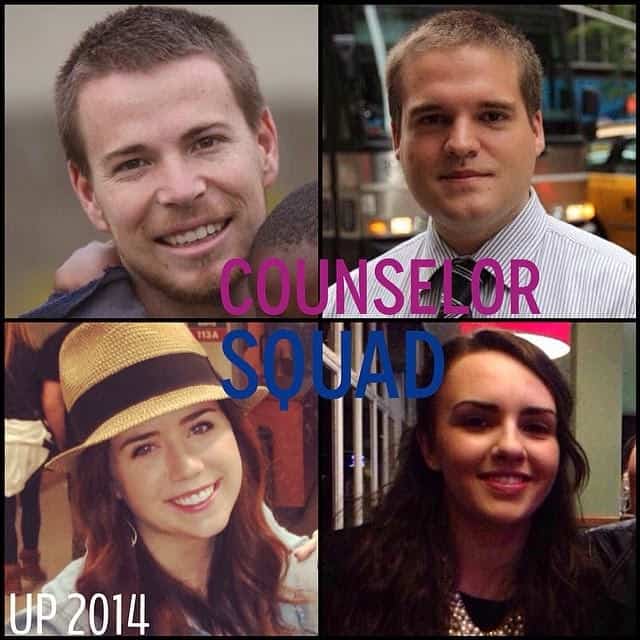 Now, we have a new boy – his name is Philip.  He also a Protestant, but of course, he’s very different than Callum. He’s quieter and very sweet-natured – a lot NEATER than our boys!  He’s a good lad and a great fit for our family. 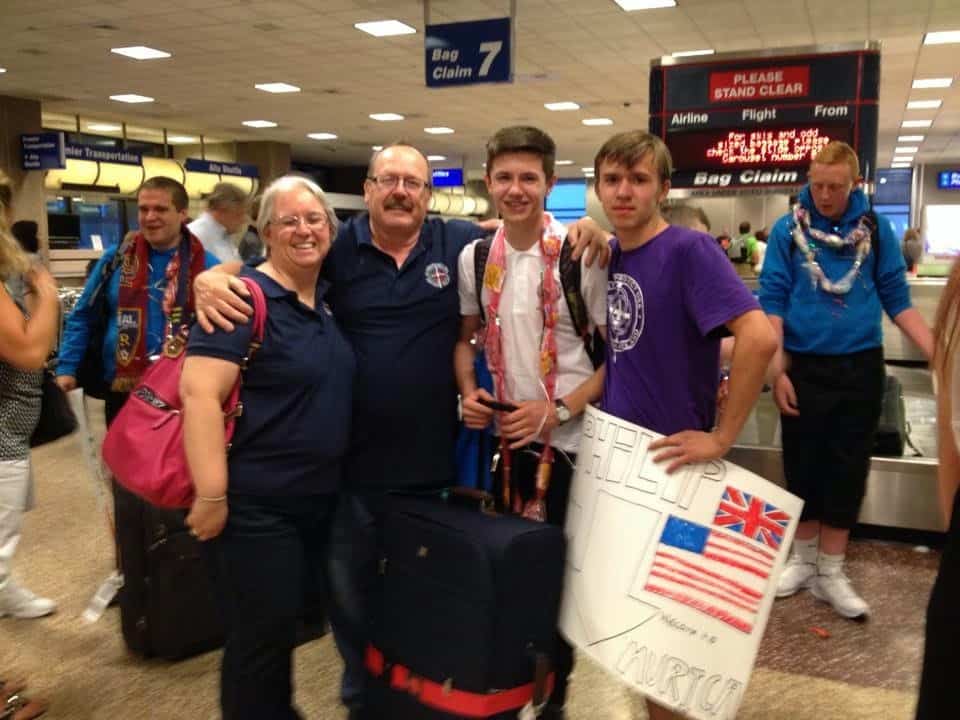 And now we’re halfway through out adventures with this other group of kids.  Right now, we are exhausted and running ourselves ragged every day, but loving every minute.  In a couple of weeks, we’ll all be in tears as we have to send them back to Northern Ireland.

But hopefully, we will send them back with a different attitude and a new perspective.  I’ve heard that one of our former participants is now the Mayor of Belfast, which means he is in a position to share the lessons he’s learned through his Ulster Project experience.  After almost 30 years with a dozen kids per year – plus kids from similar projects from several other US cities, that’s a lot of positive energy to counteract decades of prejudice and fighting. 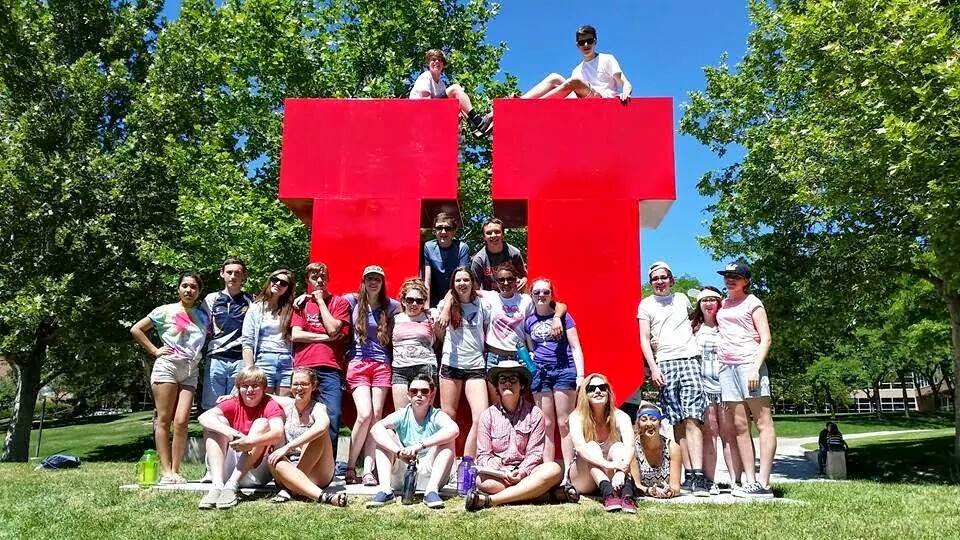 Pretty awesome kids, huh?  It truly is a love story between these two countries and I hope it continues for another 30 years!