I LOVE motivational speakers.  I’ll bet I’ve listened to over a thousand hours of amazing speakers and teachers, both in person and in audio or video recordings.  So, when I had a chance to attend a seminar this week that featured both Shark Tank’s Kevin O’Leary and the amazing Tony Robbins, it took me about 2 seconds to say YES!

It was an all-day extravaganza that featured a total of 8 different speakers.  But the other 6 speakers ranged from so-so to pretty horrifyingly awful, so they really aren’t worth mentioning.  Tony Robbins deserves a post of his own because he is just THAT amazing.  We had a full five hours with him and I think you could really spend a week and still come away wanting more!

But “Mr. Wonderful” Kevin O’Leary was pretty fascinating and I really enjoyed his talk.  I’ve only watched Shark Tank a time or two, so I didn’t really know what to expect.  On the show, I think he comes across as a bit arrogant and a little chauvinistic.  Kind of what you would expect from a typical business tycoon of his generation. 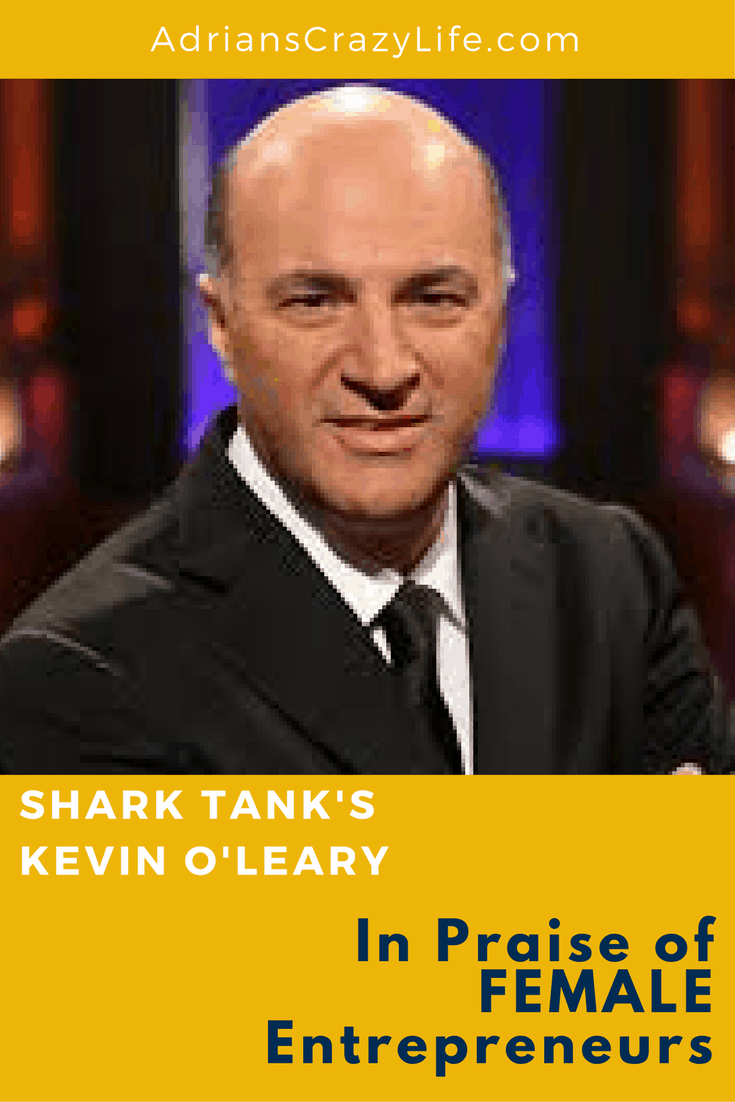 So, I was really surprised when he was quite lavish in his praise for women entrepreneurs.  Obviously, Kevin O’Leary works closely with a lot of different entrepreneurs both male and female.  Some are from his own companies and many are his Shark Tank partners.  He has quarterly progress meetings with all his Shark Tank folks.  He says that overwhelmingly, the women are kicking the men’s butts!

Here’s why he felt they are doing so well.

I think this one is unquestionable.  Women have spent hundreds of years managing the needs of husbands, children, businesses, households, etc.  I think this has forced us to develop a strong ability to manage time, resources, and people to get ALL the things done.  And usually, they are done in an excellent way.

I know so many women who have beautiful homes, successful worklives, well-behaved children, and successful marriages.  It ain’t easy and it definitely takes a toll, but I don’t know many men who could manage this as well.  And these women not only manage their own time well, they are excelling at managing their employees’ time as well, which creates successful businesses.

Two – Women set achievable goals and then meet them 95% of the time.

According to Kevin O’Leary, this is quite different from what his male leaders do.  They tend to set ridiculously high goals that are rarely achievable.  They figure if they complete even a portion of the goal, that is progress.  Whereas the women set a less glamorous goal, but they achieve the entire thing most of the time.

This one surprised me a bit.  I’ve worked for many different bosses over the years and as a rule, I usually prefer working for men.  To me, they are more easy-going, more likely to give second chances, and are more easily satisfied.  While I’ve noticed that women are more inclined to be perfectionists and to feel like they need to get their full value from employees.  Although many of my bosses of both sexes have been terrific, I think the ladies have given me more heartburn.

However, I do think there is less competitiveness and jockeying for status among the women, and a more inclusive attitude.  I think because women are used to thinking in terms of the family, they are more inclined to look out for the little guys.  And they almost always say thank you and show sincere appreciation.  Guys often miss that step.  I can see where Kevin is going here and I think he’s probably right.

This one I get.  Women are more collaborative and they like to discuss things more thoroughly.  I had to learn that when I first started working with my Boy Scout leaders.  I would lay out a whole plan for something, expecting to hear feedback, suggestions, and debate.  But instead I usually would just get a “sounds good” or even just a grunt or a head nod.  For guys, that means they trust you and figure you have the situation under control, but it took a LOT of getting used to.

But I think the female way is the better one because you can plan ahead for glitches the original person may not have anticipated.  Also it’s easier to course correct before a situation gets too bad.  Men are more likely to stick to their own path out of sheer stubbornness. 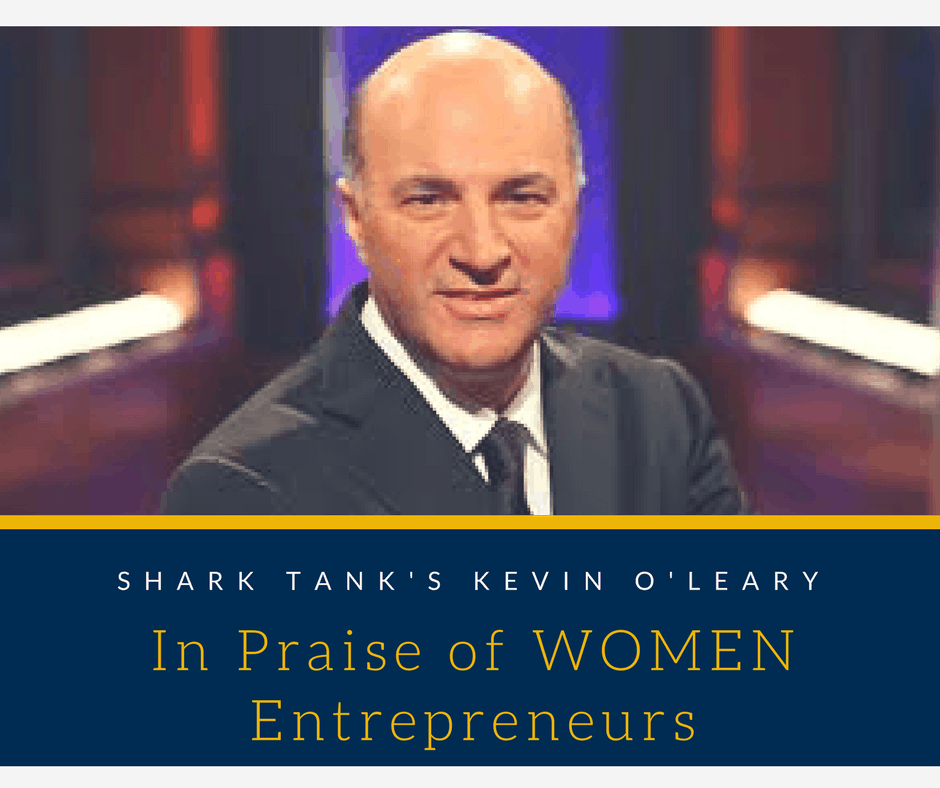 After the seminar, I posted a few tidbits about this on my Facebook page.  My daughter-in-law made a comment that also rings true.  She said that women may be better, but it’s always the men who get the perks and the promotions.  Sadly, that is still true so much of the time.

But, things can change and sometimes they can change more quickly than you think.  A friend of mine was starring in the play 9 to 5.  It was a real hoot to see those old 70’s fashions (or was it 80’s?) but it was also interesting to see the outdated attitudes of the male bosses.  It was actually a little bit shocking to see them smoking in the office (remember those days?  I do!) or asking the secretary to get coffee or pick up dry cleaning.  Or blatantly coming on to a female worker.  I can’t remember the last time I’ve heard of anyone pulling that one.  Times are definitely a changin’!

How can you use this in your own business or even in your own home?  The book Strengthfinders gives us a clue – be aware of your strengths and keep improving them.  If these four strategies are what make an awesome businesswoman, how can you use them to your advantage?  Then maybe you’ll impress even a hard-nosed businessman like Kevin O’Leary!