I’m at work today and it’s kind of a slow day, so I am catching up on my most hated task – FILING! I don’t know why I dislike filing so much, but I always have and that isn’t likely to change soon.

So the question is, how do you approach a task you really dislike doing? 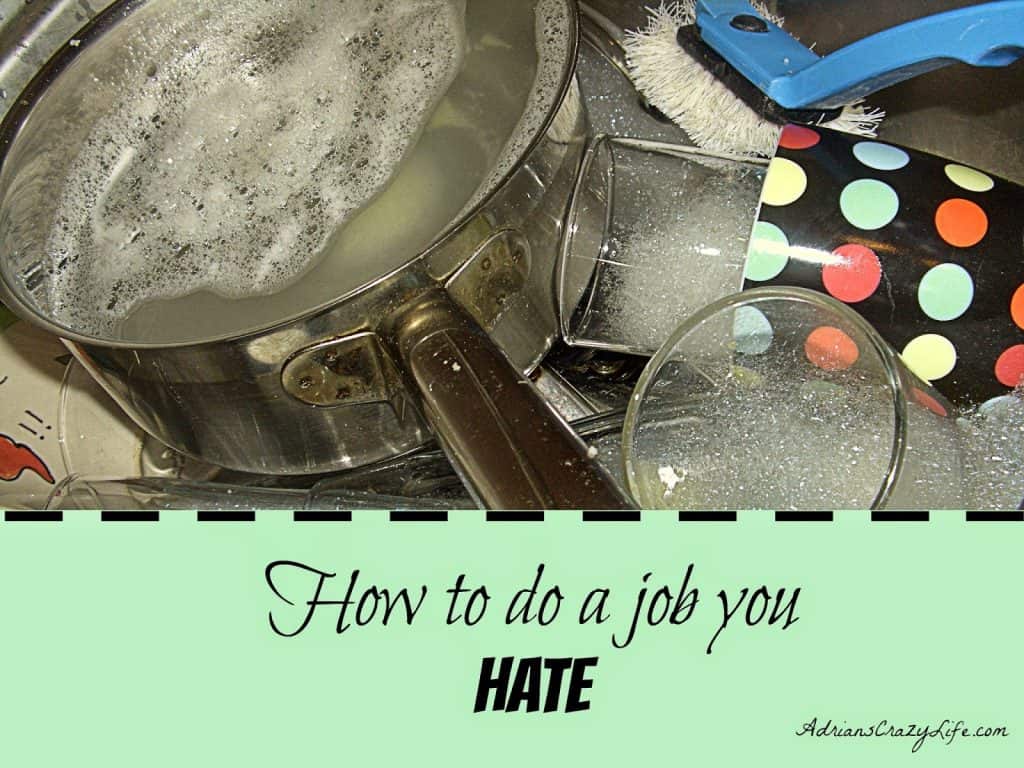 Here are some ideas that work for me:

– Put it off and hope it chokes and dies! (Appealing, but not likely)

– Pay someone to do it for you (outsource it to India, your kids, or a maid??)

– Foist it off on someone who doesn’t mind doing it, or trade a job someone else hates that you don’t mind doing. I do this one a lot around the house. Everyone has different jobs that they like or dislike. I will take dishes over mopping every time, for example.

– Do a little every day so it doesn’t pile up to a big ugly job.  This is the procrastinator’s special trick.

– Simplify the task so you can get it out of the way quickly.

– Offer yourself a reward for doing it (hey, this works on my kids!).  Even if it’s just a gold star on a chart, it can work perfectly.

– Get a friend to help so you can at least have some company while doing it.  It’s much more fun to clean someone else’s house than it is yours.

For filing, I take an approach that hits several of these points. First of all, I put it off for as long as I can get away with it. It’s not a critical part of my job, so I can do that without too much guilt.  For me, that’s better for me than having to face it every week. It’s more like once a month thing or every other month before it gets to be an issue.

I’m rarely able to foist it off on someone, but I have managed to a couple of times. There’s been a few times when my kids were in the office and I was able to bribe them into doing it for me. Also, my co-worker doesn’t mind filing – so sometimes I can trade a job with her or at least get her to help me with it so I’ve got someone to talk to.

I’ve also have simplified the job to make it easier and faster.  I figured I rarely ever look at the files, so I only sort them into 6-10 folders rather than 20 or more, so it takes less time.

What job do you hate that you end up putting off all the time? What can you do to make it easier?

7 Comments on How to do a Job You HATE!