I’m the leader of the local Green Team at my company.  We have designated teams like this at our major locations around the company to come up with ways to help the company be more socially responsible through recycling and other “Green” initiatives.  Lots of easy ways to save on your power bill if you’re smart about it. 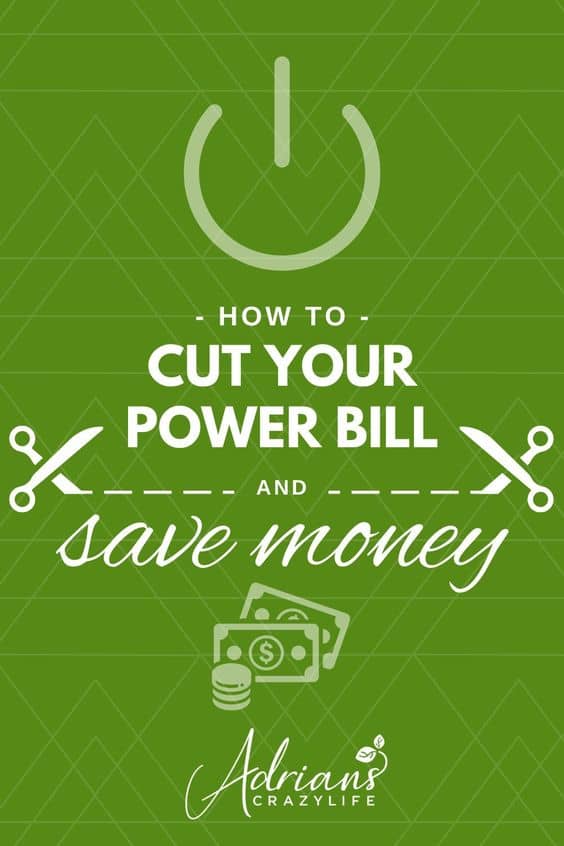 This week, we had our first ever Green team leadership conference in Charlotte, NC.  We brought together the leaders from some of the various teams around the country to share best practices and listen to some speakers on various topics relating to social responsibility.  I was one of the lucky ones who got to come from Salt Lake.

Disclosure – As an Amazon Associate I earn from qualifying purchases.

One of the topics that really caught my attention was the Kill-a-Watt program developed by our Vancouver team.  They were concentrating on teaching people how to cut their power bill by reducing electricity costs.  Just through teaching employees to power down equipment that isn’t being used, such as computers, printers, coffee pots, even the snack machines.  But it isn’t enough to just turn the power switch off, you actually have to stop the power source.  It’s called “Vampire Power” – the small amount of power that goes through a piece of equipment whenever it is plugged into an electrical outlet.

They purchased these special devices called a Kill-a-Watt Meter the allow you to precisely measure how much it costs in dollars and cents – whether the equipment is running or not.  It’s pretty cool.  You enter the rate for your local power company and then you just plug the equipment in for a couple of hours and it tells you exactly the cost per hour.  You would probably want to measure it both when the equipment was running and when it is on vampire power. 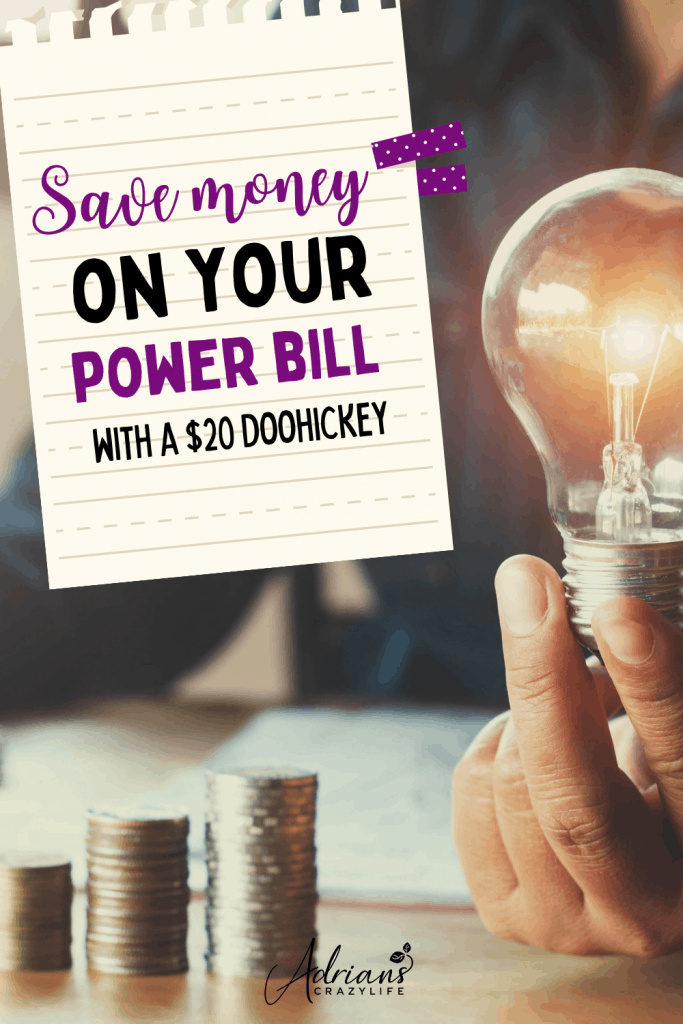 For about $20 and a little bit of your time, you could save hundreds of dollars a year on your power bill.  I’m totally getting one of my own and I’m going to work on getting several of them  at work so employees can check them out to measure their office equipment and their home appliances as well.  I’m embarrassed to say that I left my printer and scanner on over the weekend while I was at the Green Team conference, so I’d really like to see how much it would have saved if I’d thought to turn them off.

Some tips – get some dedicated power strips so you can quickly and easily power off all your little vampires without crawling around on the floor.  That way you can easily segregate things that can be powered off (cell phone chargers, blow dryers, lamps) from things that shouldn’t be powered off (refrigerators, Tivo devices, TV’s, etc.).  You will want to check your owner’s manuals to make sure that your appliances will not be harmed by repeated power loss.

Even though fridges should never be powered down when there is food in them, they are one of the largest power suckers.  You’ll want to measure the cost savings from large scale food purchases weighed against the possibility of eliminating that HUGE power drain from a 2nd fridge.

If you have tried this, I’d love to hear how much your actual savings was from this idea.

Update:  I found a different model called a Kumon Meter that is actually less expensive and has even more features.  Try this one from Amazon. See how I look out for you guys! 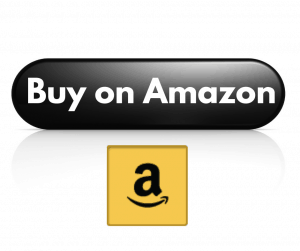 Save Money – Get a WATER ALARM

The Best Way to Help Adult Kids Manage Their Money

3 Comments on How Cut your Power Bill and Save Money