If there is anything I struggle with in my life, it’s dealing with my various habits.  I struggle with both breaking bad habits and creating good ones.  I have even done some research trying to find a magical solution.

It seems to be a pretty widespread issue.  I read somewhere that something like 90% of heart attack patients can’t change their habits, even when it might cost them their lives.  That’s why everyone makes jokes about New Year’s Resolutions – they know that the vast majority of people can’t keep them. 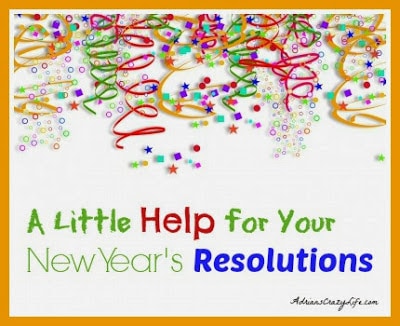 The I think the heart of solving this problem is in two basic strategies.

If you can just remember these two steps, your problem will be solved.

For instance – here is one of my big problems. I am always late. I’m late for just about everything, but particularly for work. I’m a very hard worker and I usually make it up by staying late, but it’s a really persistent habit that has hung on for years and years, so obviously there must be a big payoff for me.

So, after a lot of thought, I decided that my WHY is that I like to piddle around in the morning. That’s my payoff. I like to snooze a few times, and then check my iPhone in the morning and then take a leisurely shower. I do my best thinking in the shower and it’s the one time of day that I am guaranteed to have a little time to myself. That’s not a bad thing, but it’s going to get me in trouble some day for being late so much.  So one of my New Year’s Resolutions is to start getting to work on time.

So, if you were me, how would you turn this why around?  Getting up earlier – not a good idea unless I can break my other habit of staying up late, late, late trying to do my blog work.  It’s midnight right now, so obviously that habit would be even harder to break.  And honestly, I don’t think making me even more sleep deprived is  a very helpful answer.

I guess what I’m saying is that it is not enough to simply MAKE New Year’s Resolutions and just figure you are going to muster the willpower from somewhere to make them work for you. You have to build the framework to support the new habits.  Millions of people think that and by the second or third week in January, they are typically back to their old habits. But the people who take the time to think it through and set themselves up to succeed, they have a lot better chance of being successful at these changes.

Keep looking for more posts on Motivation to help you get your New Year’s off to a good start.  Here are my 5 Ways to Motivate Yourself to do ANYTHING.